How do you guys feel about modern day homelessness?
Morello: So far we’ve played eight shows. One of those shows was on Skid Row in Los Angeles. And every show that we’ve charged any money for, we’ve given 100% of the money away to homeless organisations in those cities. And tonight we’ve got a partner, part of the proceeds will go to Bread for the City.

Have you or anyone close to you experienced homelessness?
Morello: I’ve worked for years with an organisation called PATH in Los Angeles, People Assisting the Homeless, and I know many of the families there. That’s where my family spent all of our holidays.
Chuck D: Black in America man, you’ll find out that 60 percent of your extended family is on the cusp of being out. Lose a job and you have unforgiving banks; you have empty buildings and houses – more empty buildings and houses than you have people that are outside of them on the street, that’s troubling.

You have said that you are “making America rage again” and that it is not enough just to vote. What more can individuals do?
Chuck D: Making America Rage Again is making America think again and being concerned about everything outside of their individual self. And I think what each and every person can do is begin to think outside of themselves for what they can do to say something or do something to help somebody.

Usually for a person to say something of enlightenment to somebody, it doesn’t take much. But in a time where perception and gadgets rule the roost, people feel that the currency of attention is low and that nobody is paying attention to them if they talk about helping somebody, especially if they’re not known for it or not famous or don’t get paid for it. “Each one teach one” is a real statement.

What advice would you give homeless people to stay inspired?
Morello: I would just say that there is always a path. And sometimes homelessness has to do with things that may not be in people’s control, where that may be a mental illness or maybe some sort of drug or alcohol addiction that they need help for. So on the one hand, do not be shy about taking advantage of what services might be available.

But my advice would be to people who are not homeless: to stop treating homeless people like another species, like some sort of subspecies of humanity. We are all a human family and I think that we have a responsibility to look out for each other.

Tom’s guitar says “Arm the Homeless.” What does that really mean to you?
Morello: If you knew half the thoughts that are in my head, they would put me in Guantanamo Bay…[shrugs]...I didn’t stutter.
DJ Lord: Next question please, ha ha.
Morello: I’m being sort of glib. But y’know, soldiers are armed and commit war crimes; police officers are armed and murder black people right and left everywhere; this would sort of... even it up.
Chuck D: You’ve got to arm the homeless because it’s already a harm the homeless [society]. The unfair thing about it: you have militia, police force, the military, who will arm up and murder people for the fact that they’re going to group up and ask can they have food, shelter and clothing. That’s troubling, depressing.

Who are you playing for, who needs to hear Prophets of Rage?
Chuck D: There are a lot of people that feel they have no voice. Y’know, the homeless in the United States of America damn sure have less of a voice than banks. If a person’s homeless, what should their move be? To go to a state capital, city hall, state bank – to group up and be there. It’s a news story. 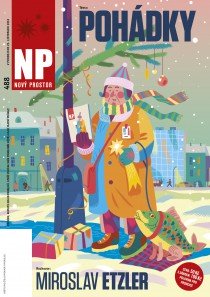 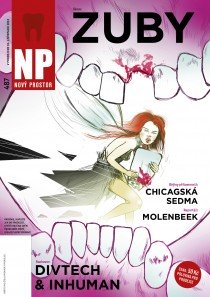 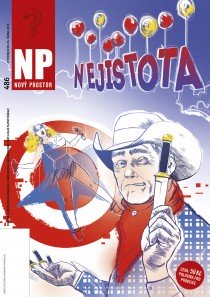 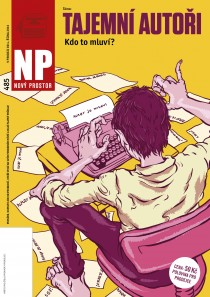 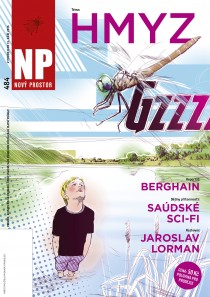 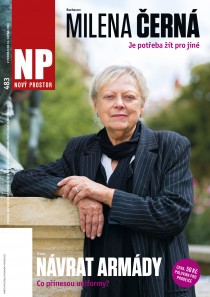 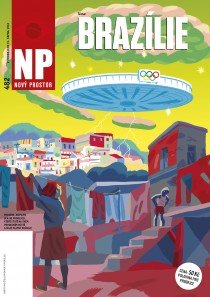 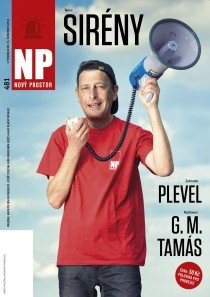 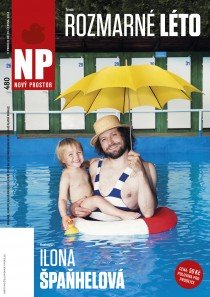 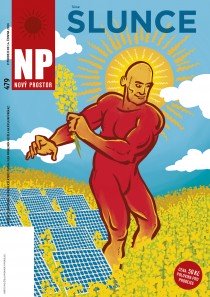 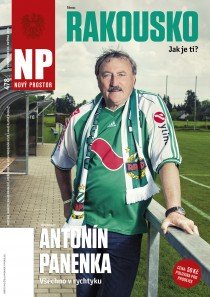 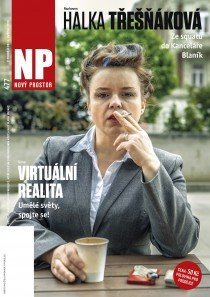 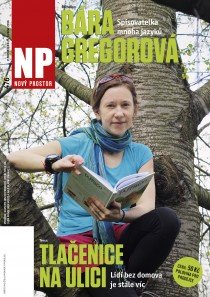 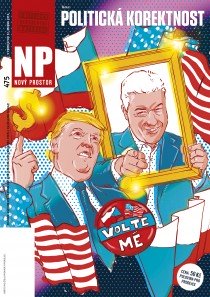 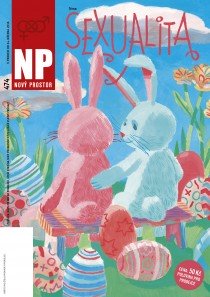 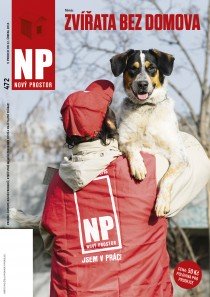 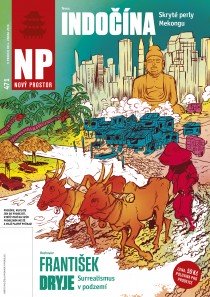 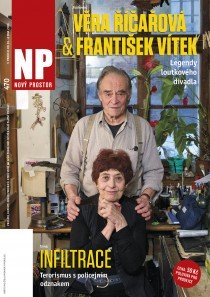 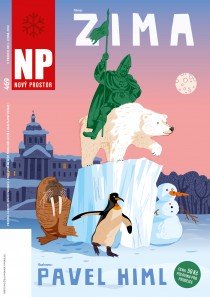