Lolita, a killer whale that has lived in a tank at Miami’s Seaquarium for 44 years, could move a step closer to freedom.

After decades of campaigning, animal rights activists hope U.S. officials will include the orca on a list of endangered whales that frequent the waters where she was captured, off Washington state.

That decision could trigger a lawsuit by activists who want to fly 7,000-pound (3.2-tonne) Lolita across the country and prepare her for release into the wild.

About 1,000 protesters gathered outside Miami Seaquarium this month to demand the release of Lolita, who performs in shows seven days a week and was the subject of the 2003 video documentary Lolita: Slave to Entertainment.

Officials at Miami Seaquarium, where the orca has lived since 1970, say the release plan is dangerous and Lolita would not survive in the wild after so many years in captivity.

“This is a non-releasable animal,” said curator Robert Rose. If freed, “she’s going to die without question.”

Public opposition to keeping whales in theme parks for public entertainment has mounted since a 2013 documentary Blackfish. The film detailed how whales are captured and described the killing of a trainer by an orca at SeaWorld in Orlando, Florida.

Lolita was captured in August 1970 in waters about 50 miles northwest of Seattle, according to People for the Ethical Treatment of Animals (PETA). She was believed to be about 10 years old at the time.

She has been the only orca at the Seaquarium since a male companion died in 1980. Animal rights campaigners claim her tank, 80 x 60 feet wide and 20 feet deep (24 x 18 meters wide, 6 meters deep), is one of the smallest whale enclosures in the world.

Under a plan supported by activist groups, Lolita would initially be sent from Miami to live in a large, netted-off area in the San Juan Islands near Washington State. After open water training, she would be released into the wild to join whales from her original pod, who spend about half of each year about 20 miles from the sea pen.

“They’ll be able to communicate, and begin reforming that bond that was broken 40 years ago,” said Howard Garrett, director of the Orca Network that is helping lobby for her release. Activists argue Lolita could be successfully reintroduced into the wild because she remains healthy despite decades in captivity. Killer whales have no natural predators and can live to about 50-80 years old.

Activists hope the National Marine Fisheries Service will rule that despite being captive, Lolita should be included on the endangered list of species that frequent Puget Sound. Spokesman Michael Milstein said the service would make that decision “by the end of the month.”

Inclusion on the list would allow activists to sue the Seaquarium for Lolita’s release under the Endangered Species Act. Seaquarium could still apply for a permit to keep her.

Miami Seaquarium fears Lolita could end up like Keiko, the orca whose story was the subject of the 1993 movie Free Willy. Keiko was released into waters off Iceland in 2002 and died the following year after being rejected by wild orcas. Seaquarium curator Rose cited a 2013 NOAA report that noted that “release of a captive animal into the wild has the potential to injure or kill not only the particular animal, but also the wild populations of that same species through introduction of diseases or inappropriate genetic mixing.”

“This is an animal that has lived with us for almost 45 years and is provided professional care day in and day out,” Rose said. 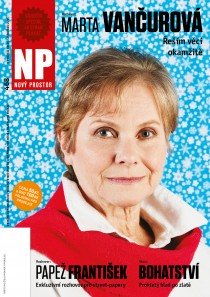 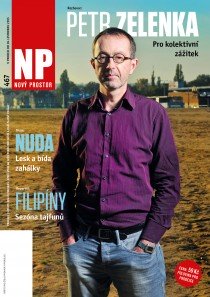 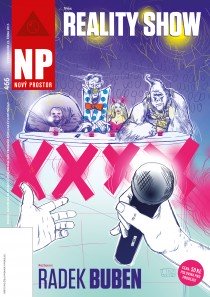 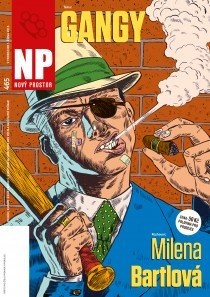 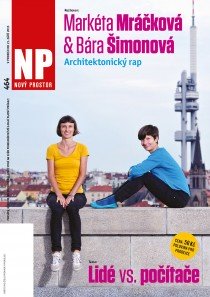 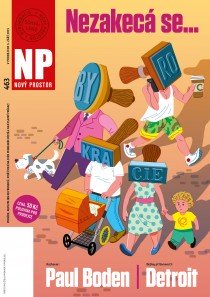 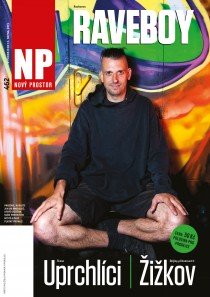 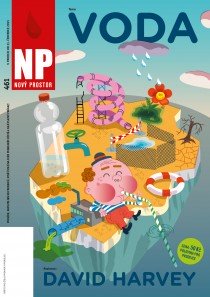 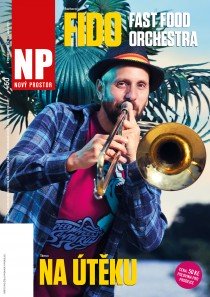 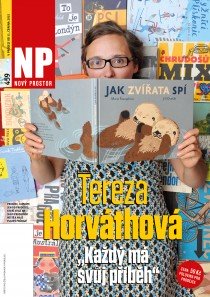 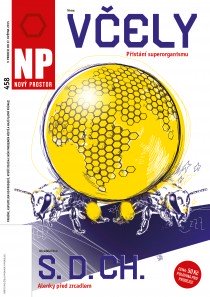 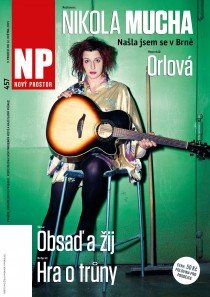 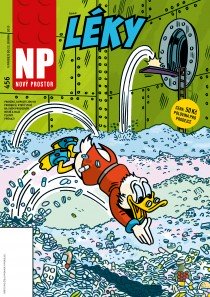 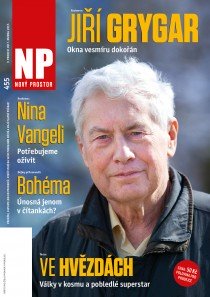 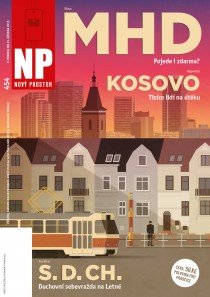 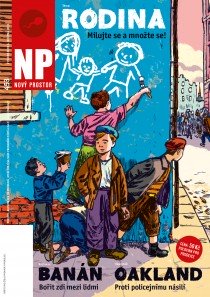 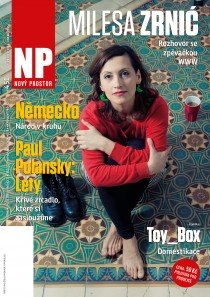 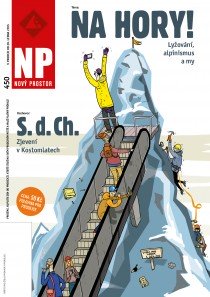 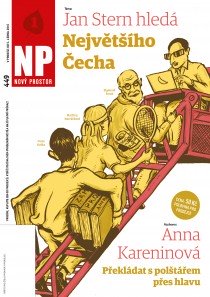