Asia has seen a boom in the import and export of nuclear energy in recent years. However, even before Fukushima, opposition movements were active in countries throughout Asia.

Nuclear radiation cannot confide itself to the borders of a single country. On the 7th of April, rainwater collected at South Korea‘s Jeju Island was found to contain trace amounts of radioactive iodine and caesium. This is evidence that radioactive materials released into the atmosphere at Fukushima were carried by wind across the ocean to other parts of Asia.

Lee Heonseok, a representative for “Energy Justice Actions” has worked with the Korean anti-nuclear movement for over 15 years. He said that the South Korean government‘s statements on nuclear power “felt somewhat misleading at first”.

“After the nuclear crisis in Fukushima began, the South Korean government claimed that because there was a westerly wind blowing, radioactive materials would not come towards Korea. But the fact is that since the crisis began such materials have been found throughout the country. So we now know that the government‘ s statement was a lie. And even if what the government said was true, and a westerly wind would protect Korea from nuclear meltdown in Japan, what if there was a similar event in China? Korea, China and Japan can easily be damaged by each other‘s nuclear events. Our countries share a common nuclear destiny.”

Asia has seen a great rise in nuclear trade in recent years. Known as the “nuclear renaissance”, it has exploded into an enormous market. Having succeeded in a bilateral nuclear energy cooperation agreement with the United Arab Emirates in 2009, South Korea has been working hard to involve itself in the export of nuclear energy. The Korean President held an unprecedented emergency press conference, and a memorial concert was even held to celebrate the country‘s receiving the order to build nuclear reactors in the UAE.

“With the tragedy in Fukushima, people‘s attitude toward nuclear energy has changed, but the attitude of the South Korean government has not. In fact, they have greatly expanded the domestic production of nuclear energy and continue to export reactors to the Middle East and Asia, intent on stimulating the engineering and construction industry.” South Korea currently has 21 active reactors, 7 currently under construction, and 4 more planned. Among these, the Kori Nuclear Power Plant in Busan is especially close to Japan‘s Genkai Sea. “If an accident occurs here, the southern Japanese island of Kyushu would definitely be affected,” Lee told us. “I urge the people of Japan to join us in opposing South Korea‘s nuclear policy.”

“Nuclear power is seen as a symbol of economic growth.”

Taiwan, which is geographically close to both Korea and Japan, currently has 6 nuclear reactors in operation, and 2 more under construction. Japanese corporations are linked to the construction of the Number 4 Reactor. Kao Cheng Yan, a lecturer at National Taiwan University draws attention to the danger of nuclear accidents. He said „Taiwan also experiences earthquakes, and there are many fault lines.

“There are about 80 subaquatic volcanoes located near the site of the ‚Number 4 Reactor‘, and there is an enormous fault to the north. The site is some 20 metres above sea level, but if a magnitude 8.5 earthquake were to occur, the resulting tsunami could be as high as 24 metres.” Surrounding the operating reactors workers are exposed to large amounts of radiation, contaminated water leaks into the sea, deformed fish appear, and there are power outages. Such problems are common near the operational reactors, which are located as close as 20 kilometers from the countries capital Taipei.

Kao Cheng Yan warned, „Taipei is home to almost 2.6 million people. If another Fukushima happens here, the number of refugees would be catastrophic.“

Under Taiwan‘s Citizen‘s Voting Law (2003), Kao is currently working to gather 200,000 signatures against the construction of the nuclear reactor. He said “For the signatures to be significant, ID numbers are needed, and there needs to be at least a 50% voter turnout. It‘s a long, hard road ahead of us, but since it‘s the only way to stop Taiwan‘s nuclear reactor, we have no choice but to keep fighting on.”

Even in Indonesia, which suffers many earthquakes, plans are being made to construct nuclear reactors. Dian Abraham of the Indonesia Green Union – an organization which holds anti-nuclear protests in the capital Jakarta – says “our government wants to push forward with its nuclear policy in order to join the ‚developed‘ nations.”

“They believe that the reason South Korea has gone so far ahead of us in recent decades, is because they have nuclear energy. For Indonesia, nuclear power is seen as a symbol of economic growth, but in reality there is no shortage of energy in Indonesia, which has plenty of oil, natural gas, and coal.”

While research is being conducted in order to build a reactor in Indonesia, H. Nuruddin Amin, a Muslim leader, is living 10 kilometers from the proposed site.

“In my region, 70 percent of the people thrive off the land, making a living from farming and fishing. I heard that after this year‘s Fukushima disaster, no matter how much aid and subsidy money is provided, the people there have lost their traditional way of life and are never getting it back. This is why we must continue to push harder to oppose our government‘s nuclear policy. Judging by the experience of our Japanese comrades, I believe that it is much safer to oppose the construction of a nuclear reactor before it begins.” 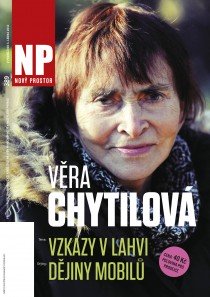 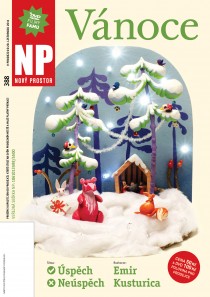 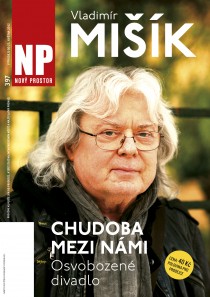 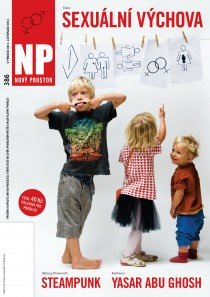 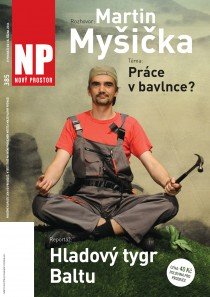 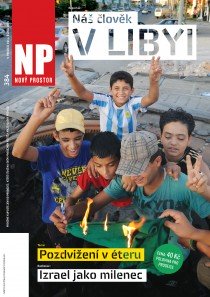 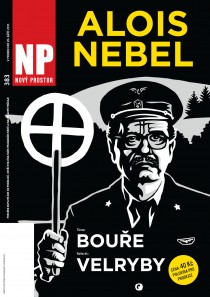 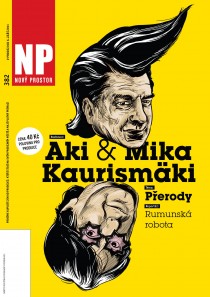 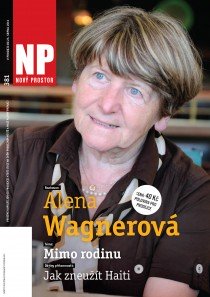 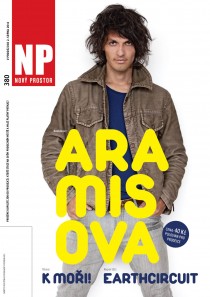 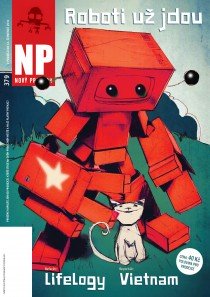 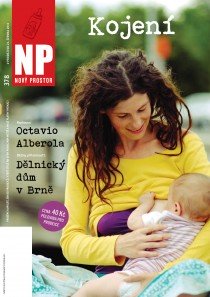 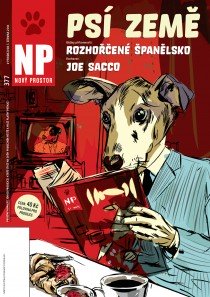 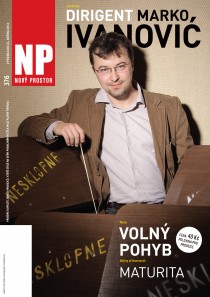 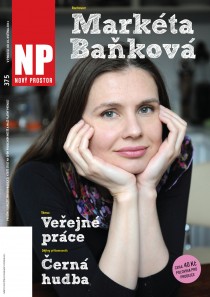 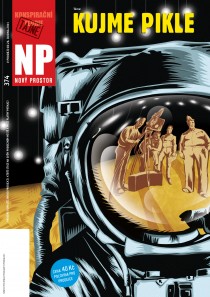 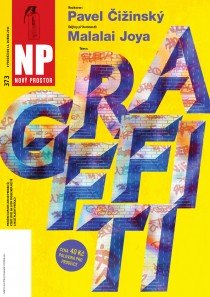 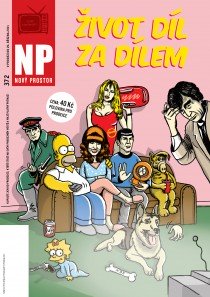 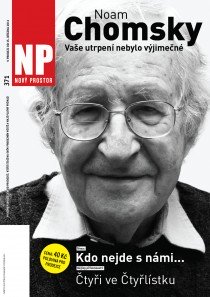 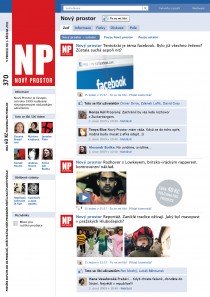 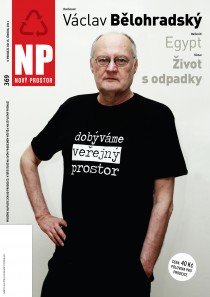 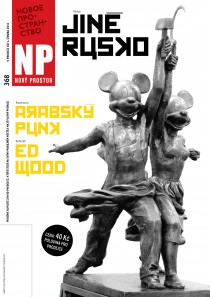 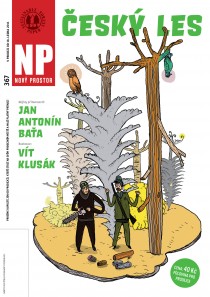 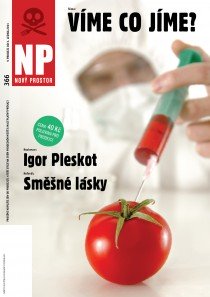