Besides me, there is one other black female student, from Tanzania. I did my bachelor's degree in Nigeria, which is where I grew up and where my family still lives. I wanted to become a university ­lecturer, but things happened that forced me to leave. That's why I made my way – a difficult one – in 2010 to Europe. That was a good de­cision. I had never heard of Austria before then.

I can't say that I miss Nigeria itself, but I miss my son. He will be 15 in April, and I haven't had him with me for ages. Once my asylum application is finally settled, I would like to see him again.

I've been selling Augustin for four years now. A friend told me about it and took me with him to register at the office. In the beginning, I could hardly imagine myself doing this work – there's a whole lot of standing around. But I had to earn money – you have to live off of something – and so I got used to it. The first couple of months I was in Ottakring, but that wasn't my place. There was simply not much traffic there.

I made my way – a difficult one – in 2010 to Europe. That was a good decision. I had never heard of Austria before then.

After a colleague suggested it, I moved to Praterstern, and I have to say, I love working here. The clients are always very, very kind, and I've become friends with some of them over the years. God bless every single one of them! I sell from Monday to Friday, as much as my studies will allow, and I haven't had any bad experiences during the entire time. No, really, I am very happy to be here.

When I'm not working and not at the university, I'm mostly at home. I'm an indoor girl! For the first year, I lived in a home for asylum-seekers in Greifenstein. It was also very beautiful there. I've never swum in the Danube! I don't like swimming. But I really like to listen to music, most of all entirely alone in my room. I like to listen to Christian music as much as hip hop. I go to church and read a lot, above all for my studies. I don't have time for other reading.

When I got my bachelor's degree ma­ny years ago, everything was done manually. Now the whole system is electronic – ­registering for lectures, for tests, even the discussions with the lecturers are done online. I had to get used to that in the beginning. I also had to get used to the accents of the white lecturers! Their English is a lot different than the English black people speak. So I really had to listen carefully to understand everything.

As soon as I finish my master's degree, I would like to get my PhD. After that, we'll see where I can work. But I'm not worried about that. Sociologists are needed everywhere!

Child labour in Syria / INSP > NP č.461 > Světozor In a conflict that has claimed over 220,000 lives, it is sometimes hard to see beyond the death toll. But a recent report has highlighted one of the hidden impacts of the Syrian crisis – a rise in child labour throughout the region. číst dále 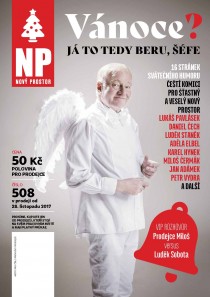 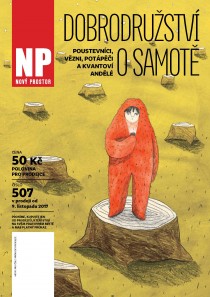 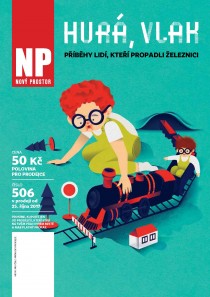 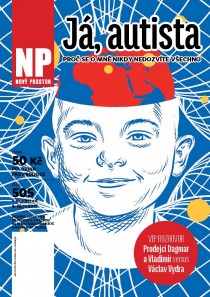 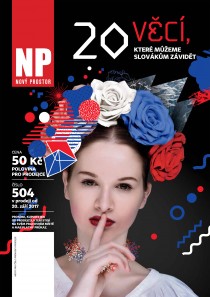 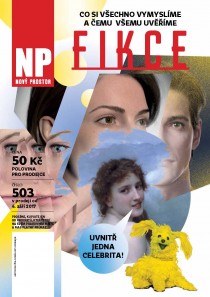 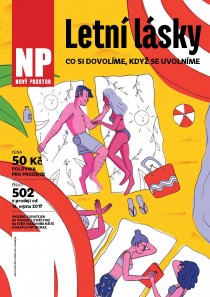 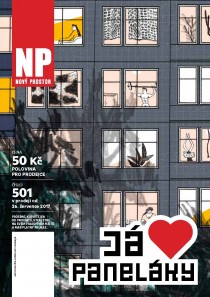 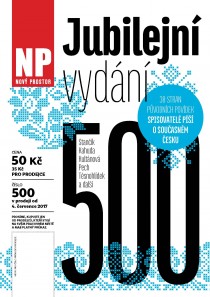 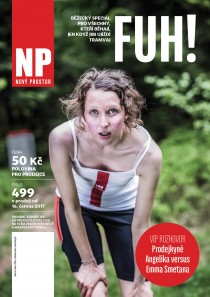 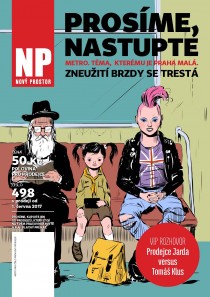 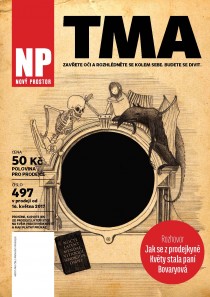 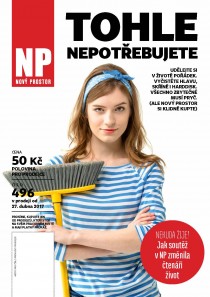 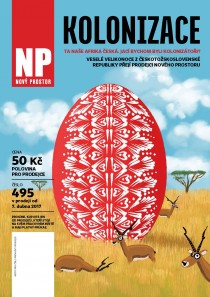 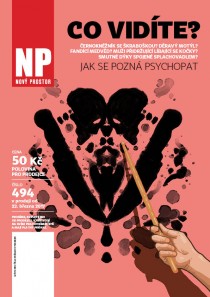 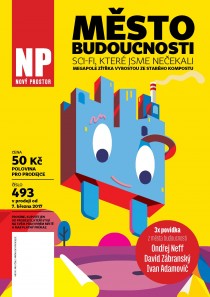 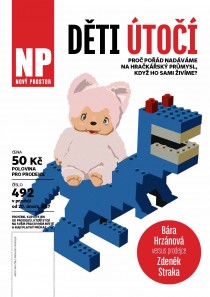 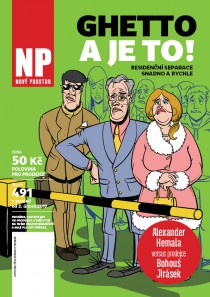 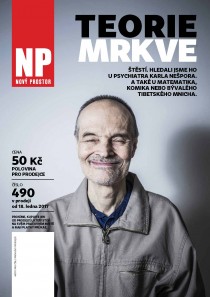 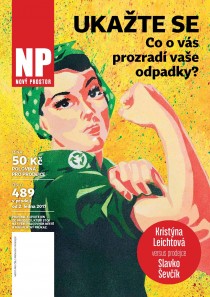